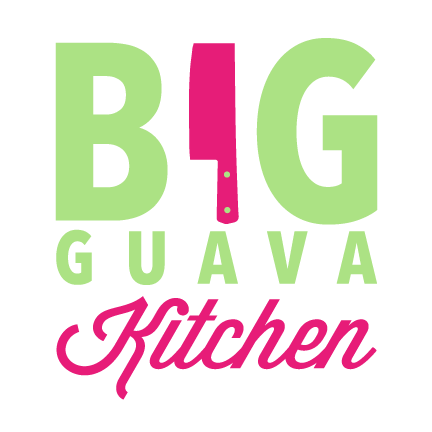 You Deserve the Best

The Big Guava is a nickname for Tampa, Florida, United States. It was coined in the 1970s by Steve Otto, long-time newspaper columnist for the Tampa Tribune and Tampa Times.

We live in an area known both for urban sprawl and natural bounty.   We believe this often forgotten nickname perfectly represents our unique locale.

Born in New York City and growing up in Northern New Jersey in a Jewish and Chinese household, David fell in love with all types of food at a young age.  Because of his diverse upbringing and surroundings, he was exposed to many different cuisines and began experimenting in the kitchen at a young age.

David attended the Institute of Culinary Education in New York City in 2006.   He then completed his externship at JoJo, Jean George Vongerichten's then Michelin starred restaurant.  He went on to work for Todd English, Laurent Torundel and Mario Batali before leaving New York.

Upon arriving in Tampa David worked at Cafe Dufrain under Ferrel Alvarez (who later opened Rooster & the Till). David went on to work under Chad Johnson at the award winning Sidebern's as well as Elevage and Haven.  Pursuing his lifelong interest in Asian cuisines, he became part of the opening team of both Ichicoro Ramen and Ichicoro Ane.

Big Guava Kitchen was founded in 2018 for David to focus on his own creativity as well as cater to the very specific needs of others.

We would love to hear from you!